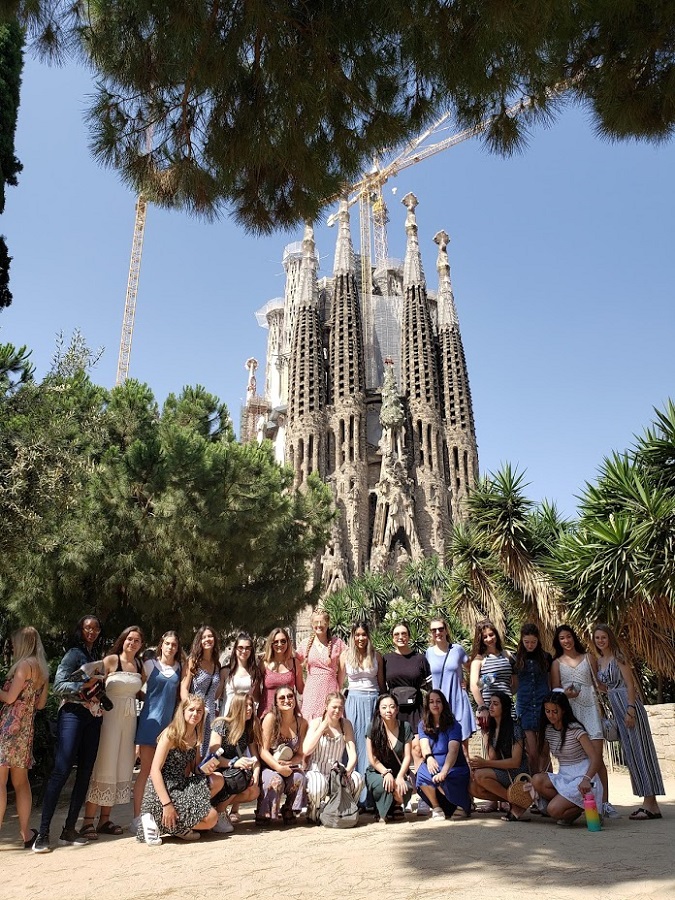 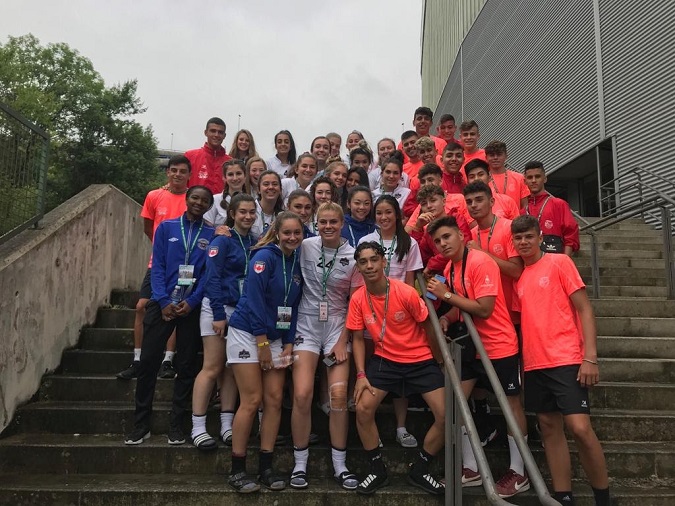 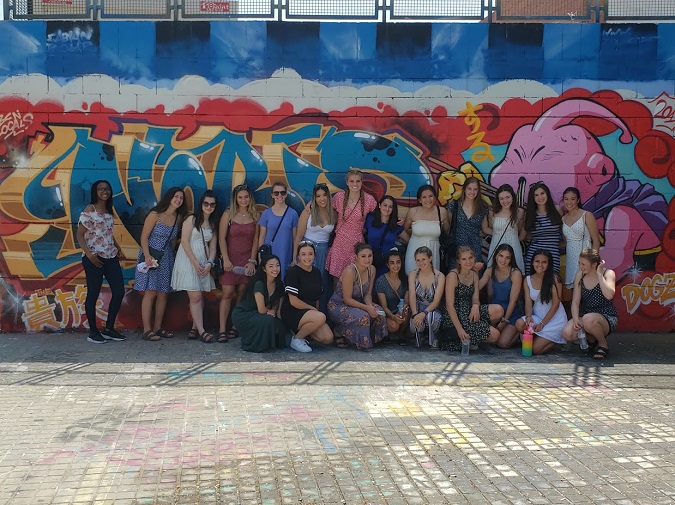 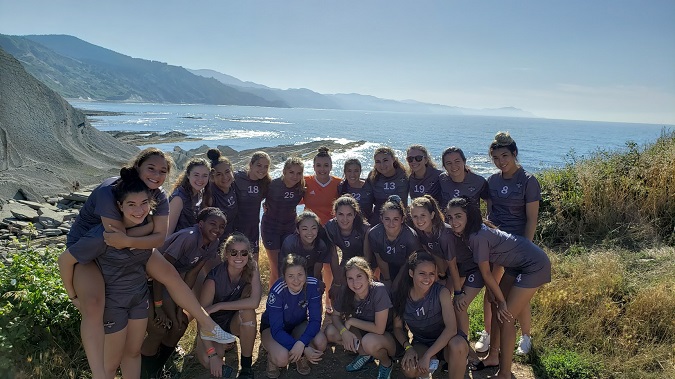 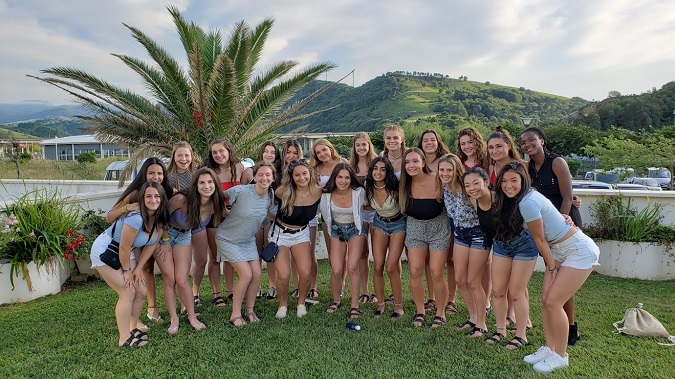 Northside Soccer is a Calgary NorthWest City League Soccer program open to players from all communities. 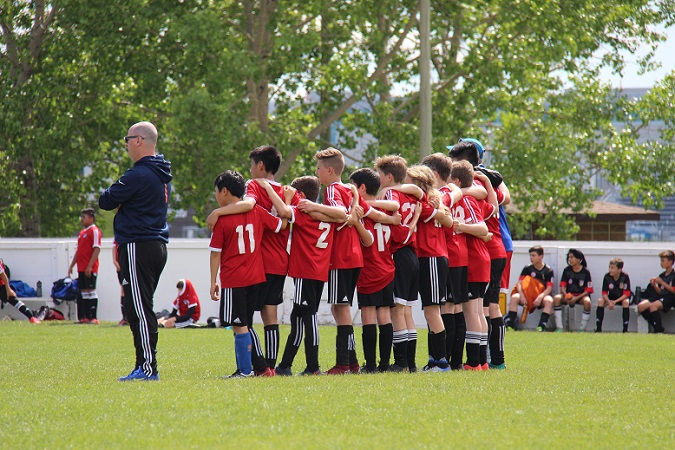 The Madrid placed 4th in their group at the 2019 Airdrie Summit Cup, capping a successful and fun weekend. 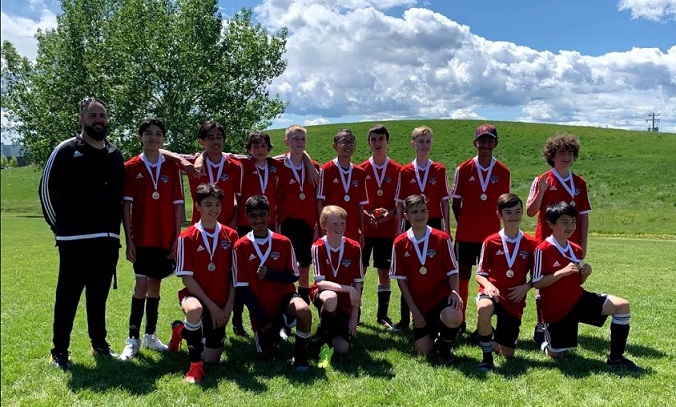 The Cyclones won silver in their group at the 2019 Airdrie Summit Cup, capping a successful and fun weekend. 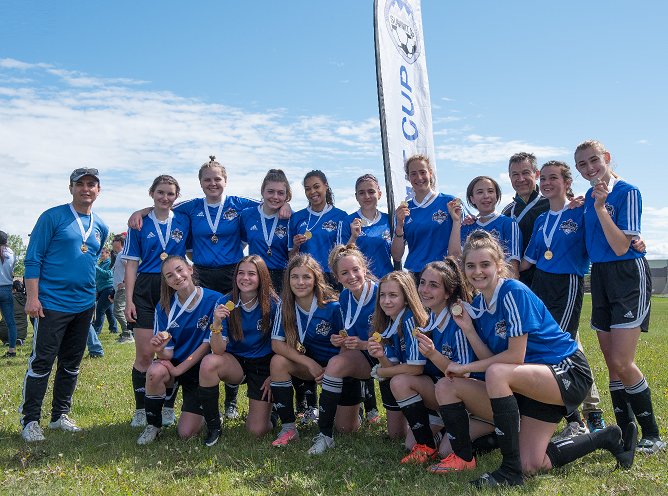 The Avalanche won their group at the 2019 Airdrie Summit Cup, capping a successful and fun weekend.